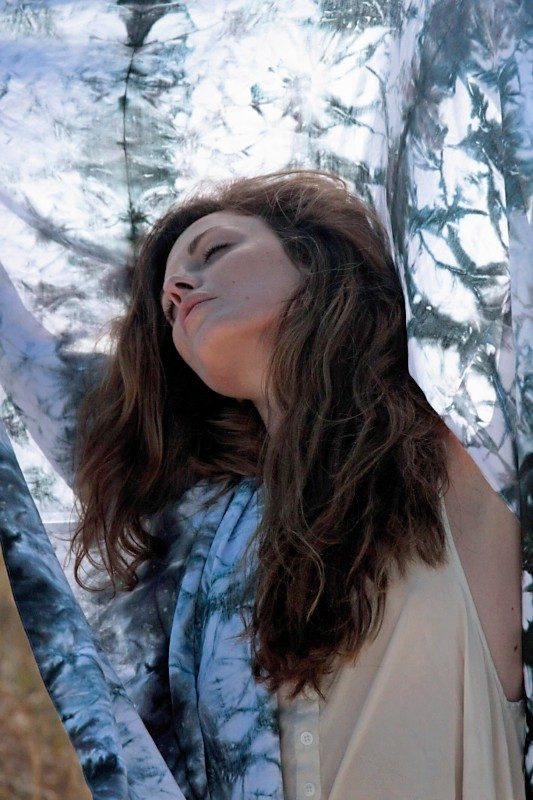 SONJA MAURO is a New York / Los Angeles-based actress and performance artist.She is a member of the New York theater company, On The Road, founded by the Alice Spivak. She has worked opposite Vincent Piazza, Josh Ostrovsky, Jonathan Sollis, and Ismael Cruz. Sonja is a graduate of Eugene Lang College, a division of The New School in New York, where she studied creative writing. She has developed several performance pieces based on the concept of The Character, In Character, or as the Self-Characterized.