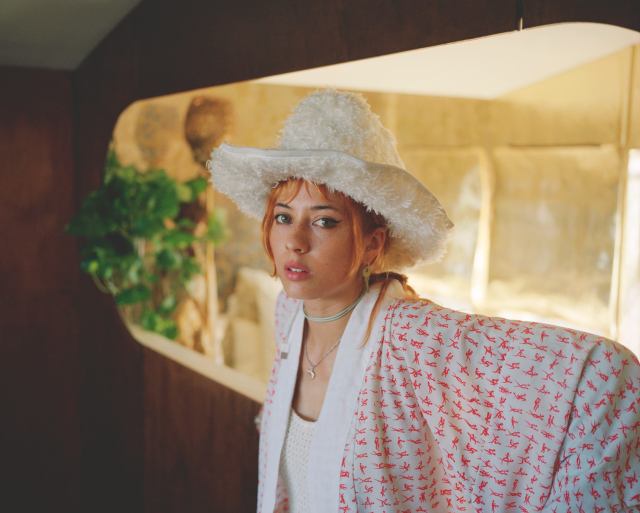 Originally hailing from Fremantle, Western Australia, Chelsea Wheatley is an artist who began producing music on Logic software at age 12 and playing bass in a punk band from age 15 with which she toured Australia extensively. Not long thereafter, she found the solo spotlight and emerged as Chela.

Quickly gaining international acclaim with two successive singles released by French tastemaker label Kitsuné, the success of these releases led to appearances at SXSW and Coachella amongst many other festivals and collaborations with the likes of Goldroom, Viceroy & Seth Bogart.

An energetic and enigmatic performer, Chela has become known as an artist with a strong aesthetic sensibility. So far 2016 has seen her recording new music with Chris Zane (Passion Pit, St Lucia, Les Savy Fav) and working on her highly anticipated debut album.
Spotify’s “Spotlight Artist” for 2015