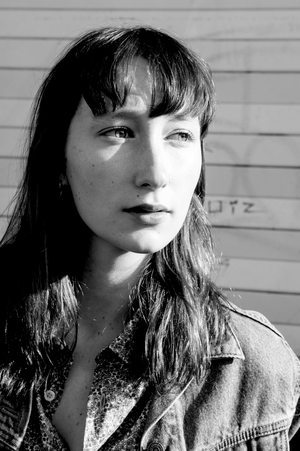 Anna Cordell is an Australian actor, writer & filmmaker based in Los Angeles. Recent film projects she has appeared in include: Palisade, Rubber Heart and When You Return. In 2016 she wrote and acted in the short filmHip Hip Hooray, which was featured in the narrative short program at SXSW 2016. This summer she will be starring in the short film Runaway by Sylvia Saether. Anna’s writing credits also include the short film Rubber Heart, to be released later this year. She is currently working with friend & director Lizzy Sanford on a theater piece to be produced in the fall, as well as a collection of short fiction.