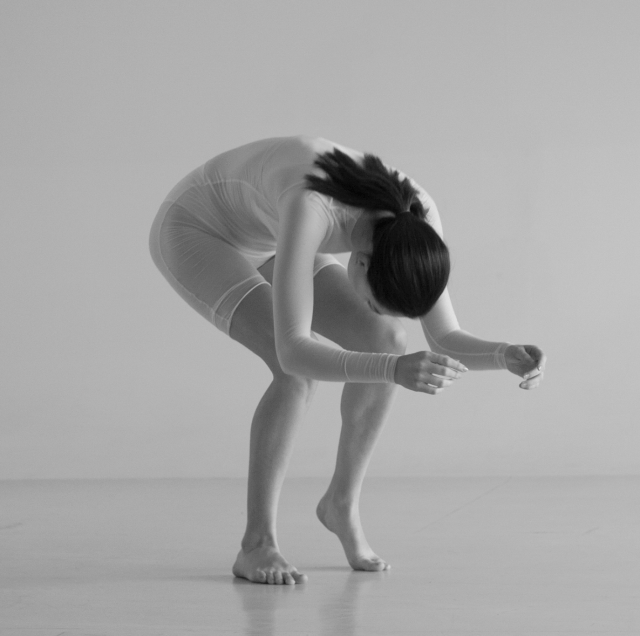 Natalia is a Sydney based portrait ,fashion and beauty photographer based in Sydney floating between Paris,London and Los Angeles.Clients include Yen,Oyster,Russh,I.D,Milk and Catalogue Magazine 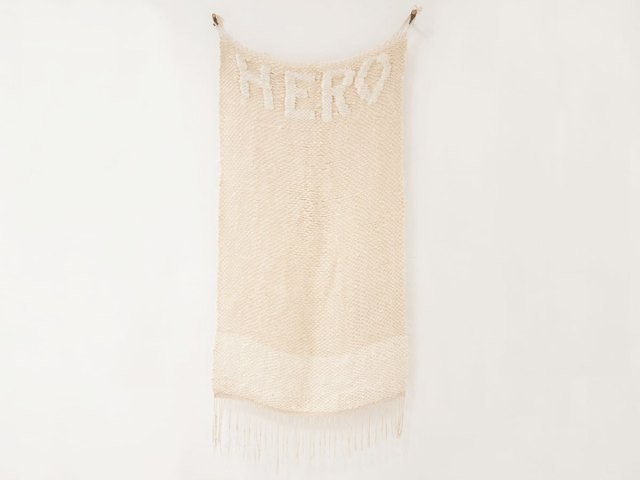 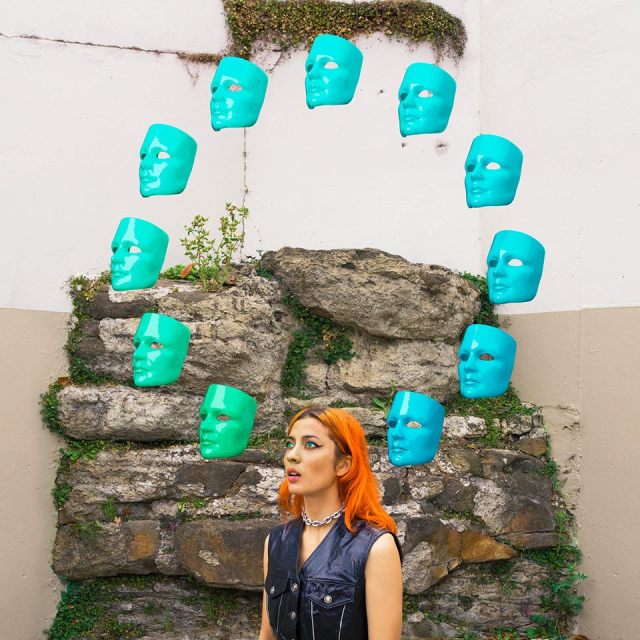 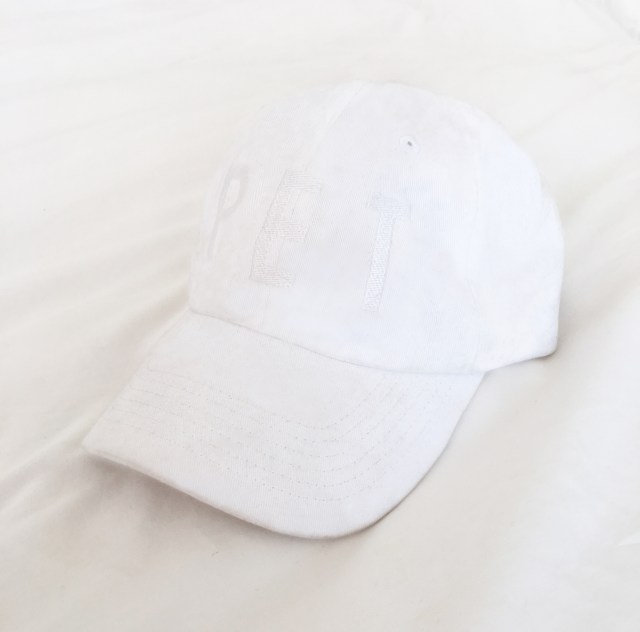 GET THEM WHILE THEY ARE HOT 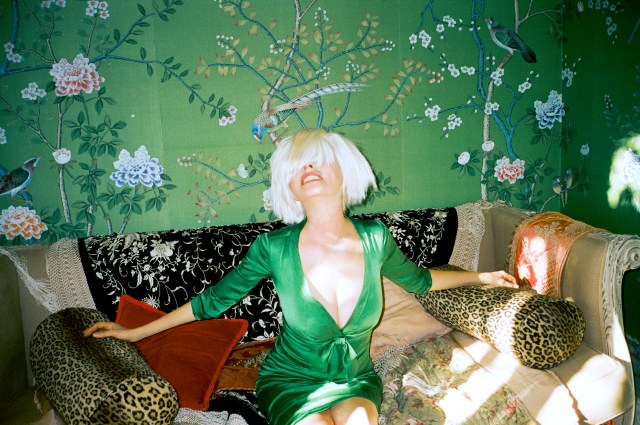 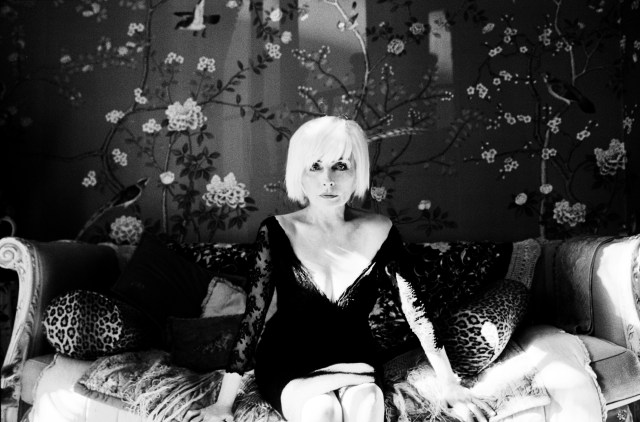 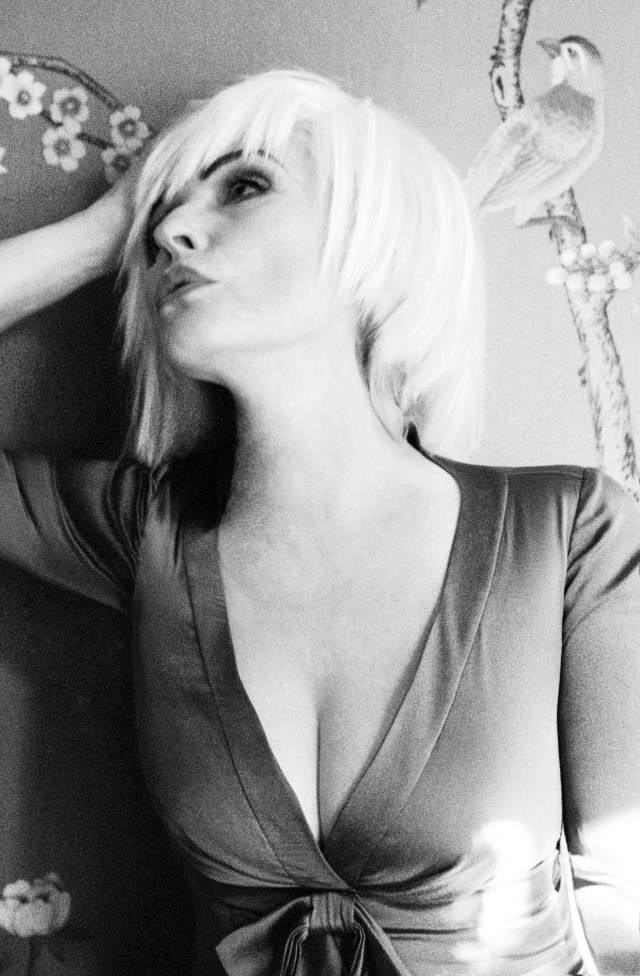 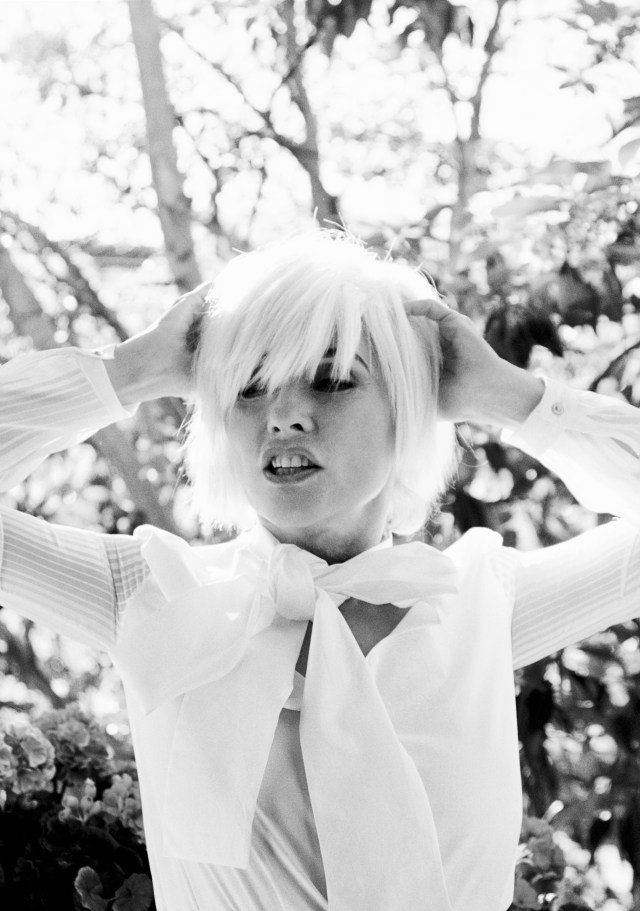 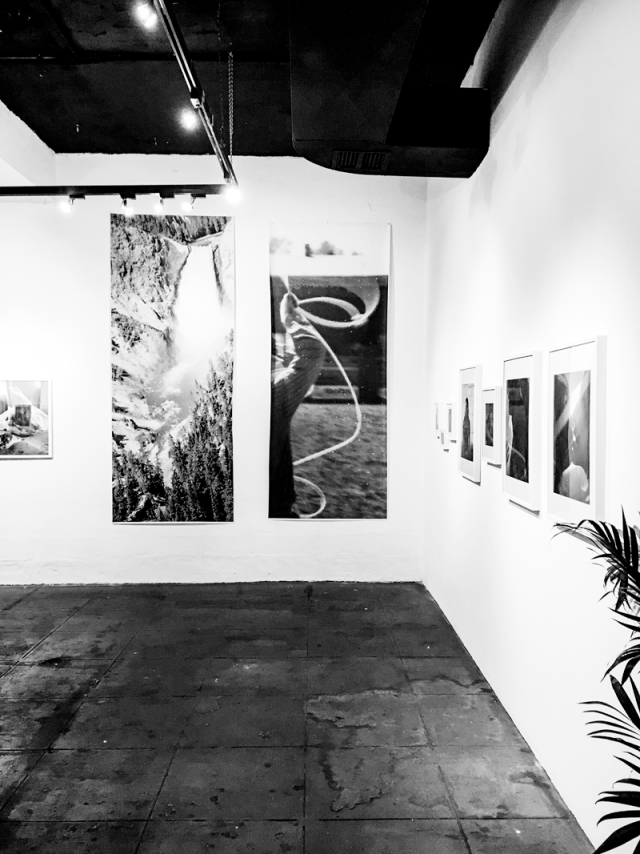 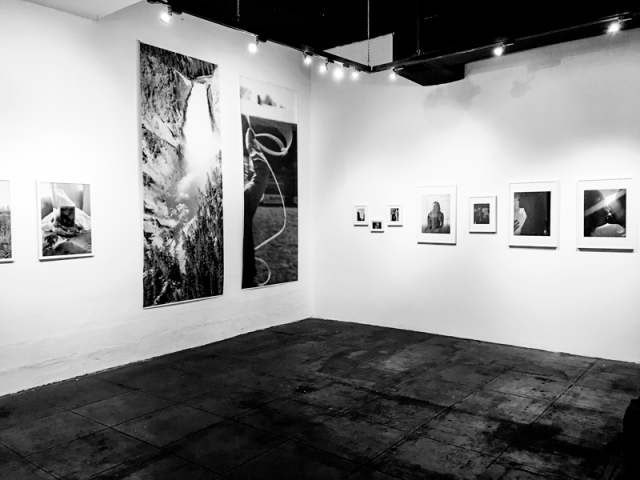 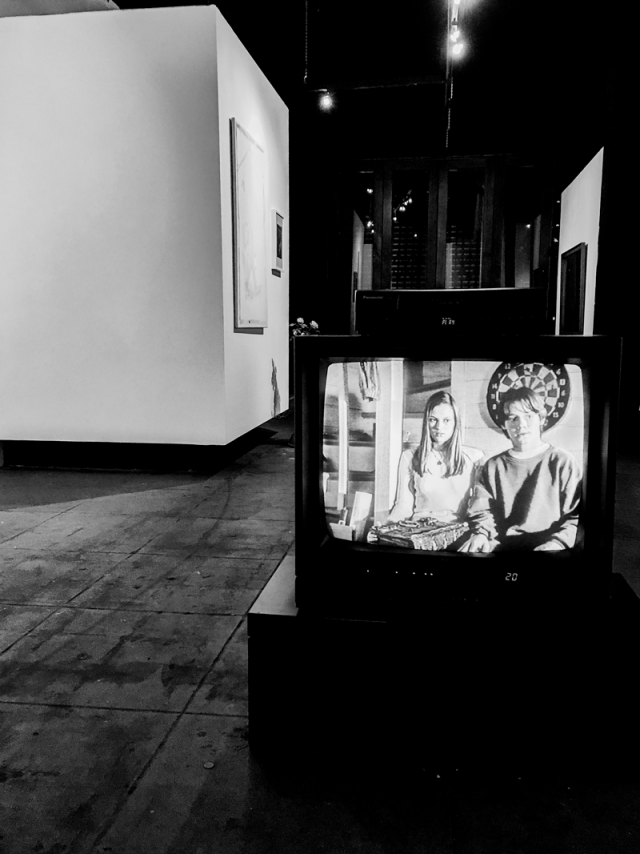 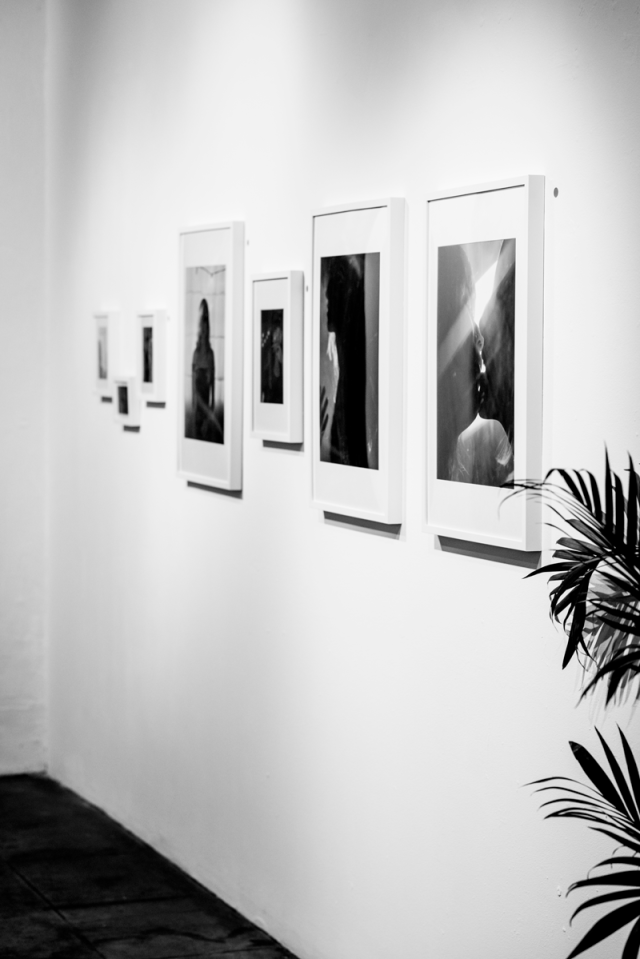 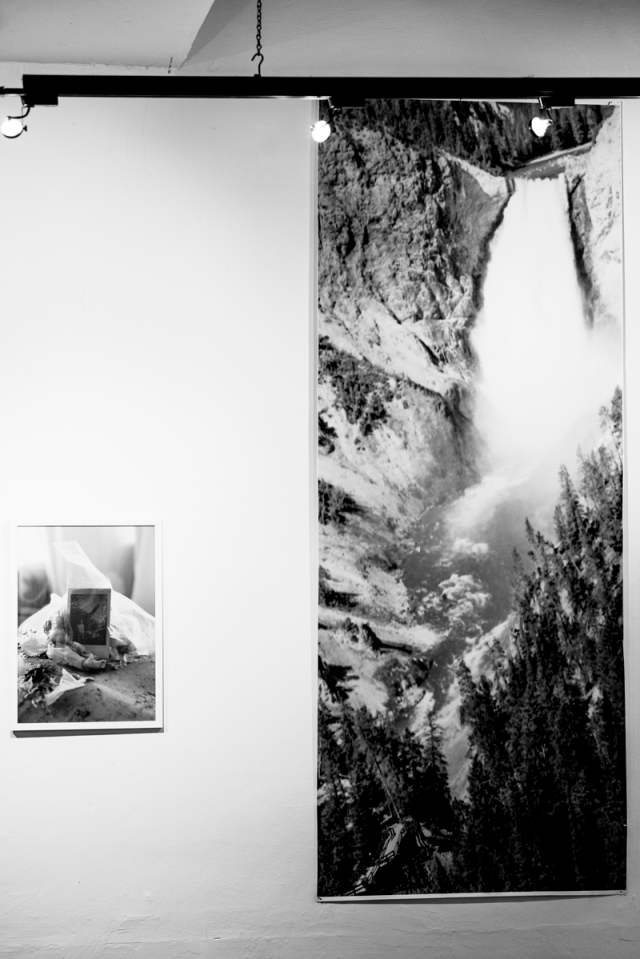 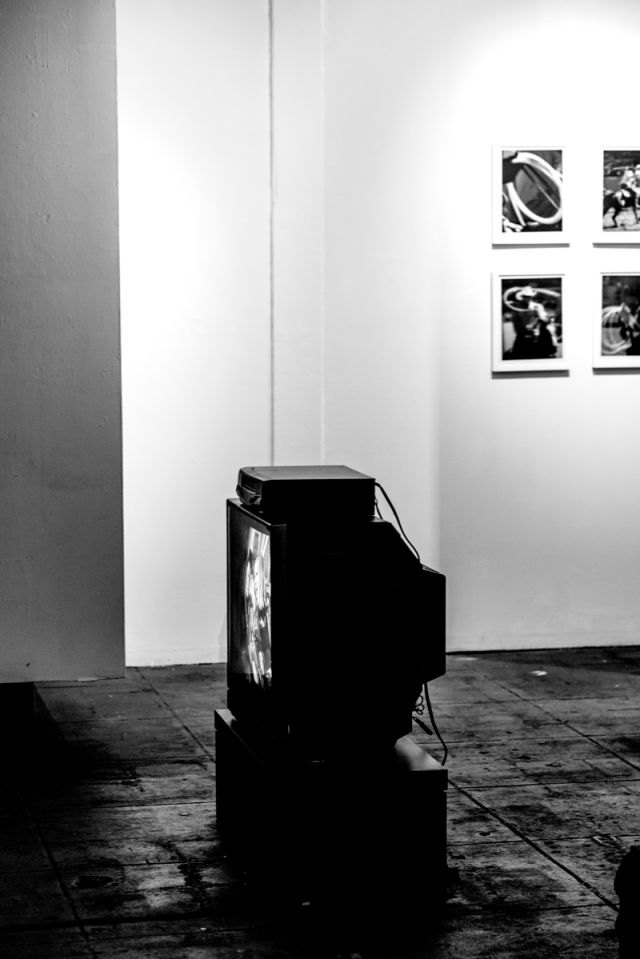 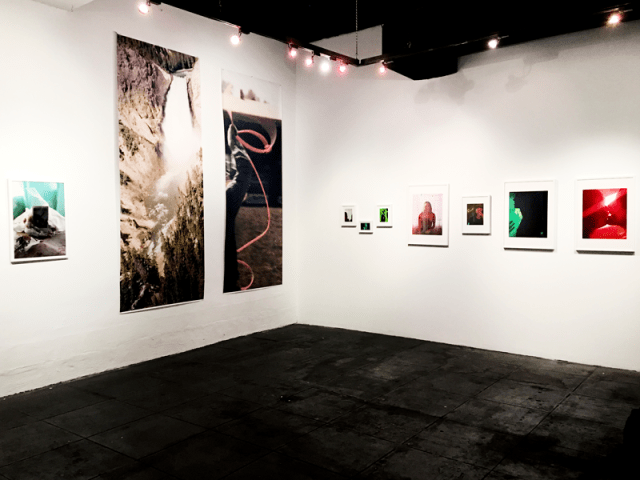 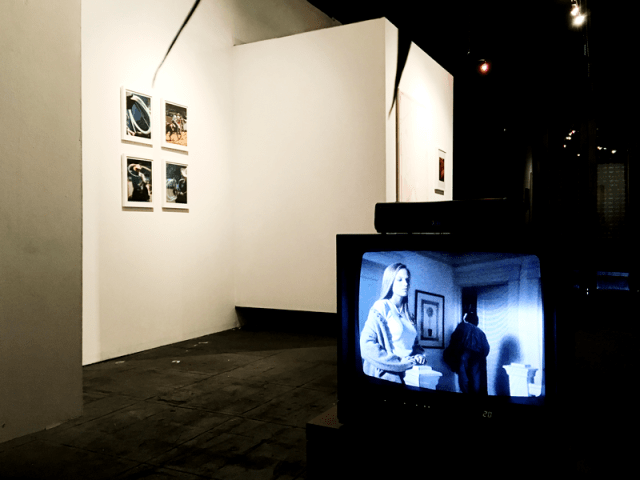 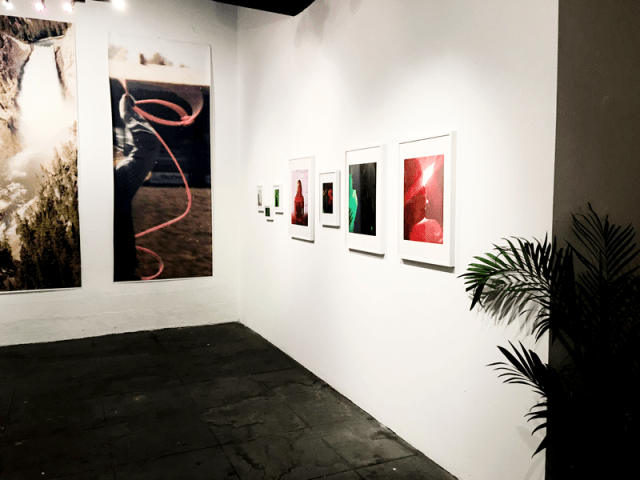 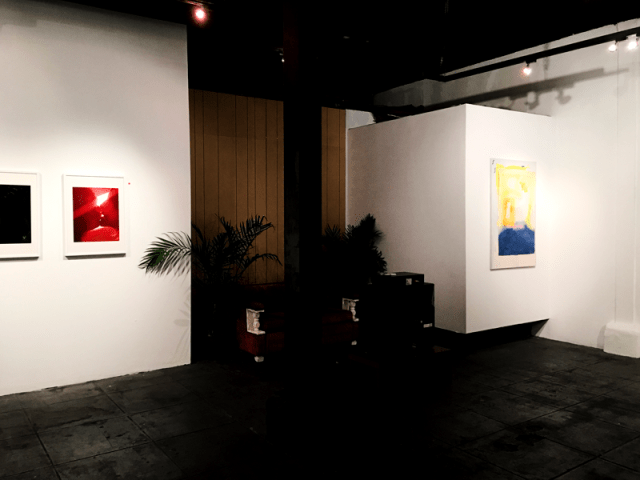 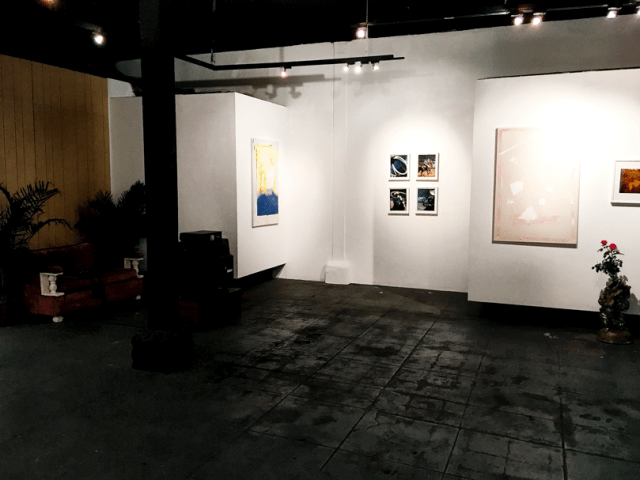 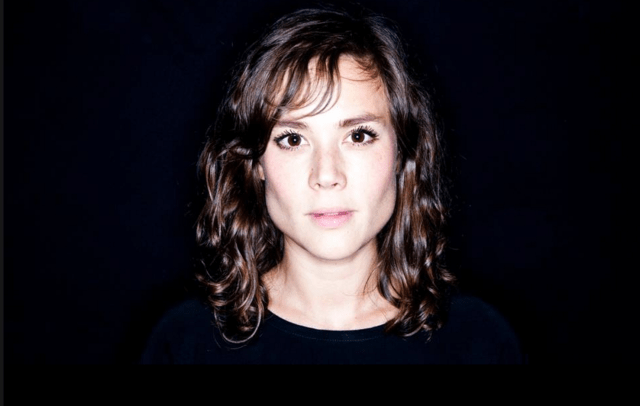 Half Taiwanese-half french and currently based in Paris, Louise Chen founded the Girls Girls Girls night at Social Club in 2012 inviting acts like Kelela, Sampha, Jackmaster, Moxie, Ikonika, Lil Silva, etc. always aiming to bring together live performers and club culture. After a 5 year run, she now promotes Summer Parties under the pun-name “Chentertainement”, so far inviting prestigious guests Methodman & Redman to perform live! Parallel to her promoter job, Louise has always written about music and travel in magazines like Modzik, I Heart Magazine, Snatch Magazine and she’s had the chance to host a segment on France’s national Mouv’ Radio on Laura Leishman’s night show and later talk music on French TV shows Clique and Le Before du Grand Journal on Canal+.

Originally starting off as a hip-hop and R&B DJ, Louise has grown up with sampling culture and been a crate-digger for a long time. Her endless quest looking for soul, funk, disco and jazz has led her to build her own sound when playing House inspired by acts like Theo Parrish and Floating Points. Today she brings her records to online radios around the world (The Lot Radio, Le Mellotron, NTS, Hotel Radio Paris…) DJs alongside acts like Santigold, Jamie XX, Solange Knowles, Ellen Alien & Bambounou and works on digital content projects with brands like Airbnb, Beats By Dre & H&M.